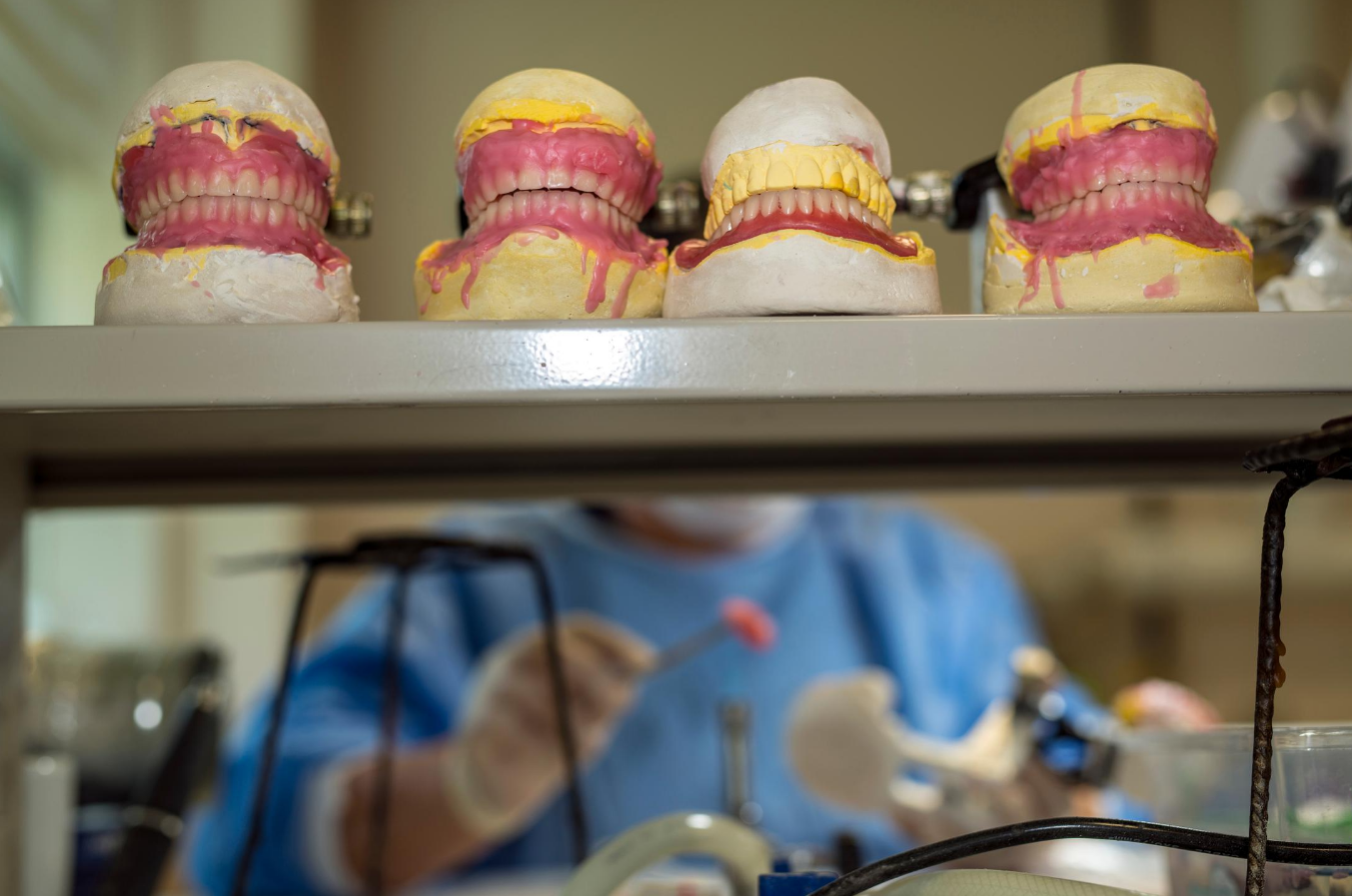 Laboratories: The Future of Outsourcing to China

The last 20 years the Dental Laboratory Industry has been a treacherous landscape. If you have been in the laboratory industry you have survived the “Direct to Dentist” Cerec explosion, the 2008 economic crash and the $25 Chinese crown. As a laboratory technician it must seem like there is another catastrophe looming to come and take money out of your pocket at any moment.

Then 2020 started and all obstacles seemed in the past as it was all green pastures for now on. But as we all know, COVID-19 had other ideas for our year and future business plans. A once indestructible industry, Dental, was brought to its knees with little media coverage or recognition from anyone not directly in our field.

Even if the virus persists it’s clear that dental has adjusted to the new world and is moving forward with business. Are we at 100% of pre COVID-19 numbers? No, and I’m sure we will not be for a while. However, dentists are working and as a result dental laboratories are too.

When laboratories started sending work to China the industry was flooded by cheap crowns and zero regulation to stop it. By not being unified, American laboratories lowered their price to compete with China and at the same time large laboratories lowered the price which damaged the profits of medium to small size labs. The result was a devaluation of our field and when the 2008 economic collapse happened it was a death blow for many companies in our industry. Then CAD/CAM arrived.

CAD/CAM started to emerge in medium to small laboratories after the economic collapse. Through technology and automation laboratories lowered their overhead and made better profits while competing with Chinese prices. In the twelve years since 2008 the dental laboratory industry stabilized and had a clear vision for the future centered around ever progressing  technology. But that’s all in the past now. Even with CAD/CAM  40% of all dental restorations are fabricated overseas according to an article by Dental Products Report in June 2017. That is nearly half of the dental lab work being lost overseas.

It’s common knowledge that COVID-19 started in China and I’m not here to debate what has happened since the virus left Wuhan. What I am debating is what happens to our industry next because there has been much American resistance to Chinese imports since the start of the virus. Will dental labs stop outsourcing? Will dentists hold their labs accountable for sending work to China?

When the dental community resumes regular activities there will be some PTSD over what occurred during the COVID-19 era. Due to our PTSD, American laboratories “should” reap the benefits of less work being outsourced to China. Why is it “should” and not “will”?

As a collective the dental laboratory industry did not unite when crowns originally outsourced to China. In fact, many laboratories embraced the idea of sending work to China. This is not to pass judgement as I too was involved in sending work to China during my career. But let’s be clear about our past in order to correct the path of our future.

Commonsense is that outsourcing will decline in the coming years. If outsourcing declined marginally from the 40% it is estimated, that is a huge gain for American laboratories. If half to two-thirds of overseas work stays in America then dental laboratories can sustain themselves until COVID-19 passes.

What needs to be done to bring work back to America? Unity and education. This time laboratories need to advertise “American Made” as an industry standard and not a suggestion or premium ad-on. Education of the general public would help force dentists to send work to American laboratories as well. But as previously mentioned the dental community gets little media coverage despite being an estimated $137 billion dollar industry.

The only dental education the public receives is Clear Choice, Invisalign or toothpaste ads for now.  So it’s on the dental community as a whole to hold itself accountable and work with American laboratories only. Can we do this?

Enter your email for
Our Digital Dentistry Newsletter & promotions